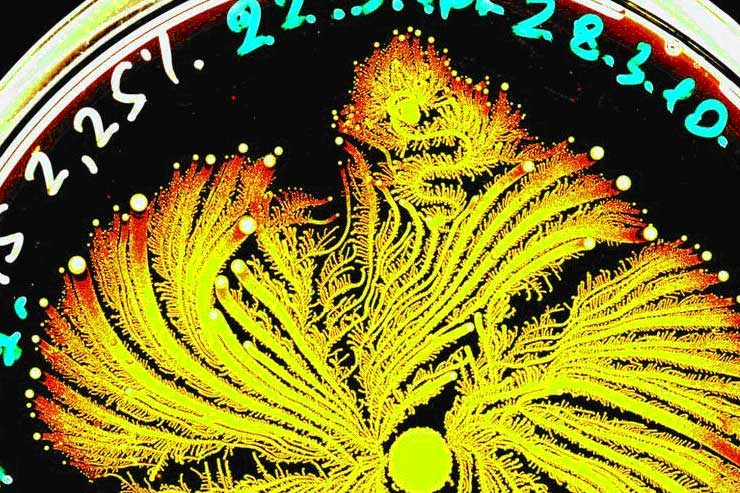 What is Clostridium Botulinum?

Botulism is a rare but potentially deadly illness caused by a poison most commonly produced by a Bacteria called Clostridium Botulinum. The bacteria are found in soil and can survive, grow, and produce a toxin in certain conditions, such as when food is improperly canned. Although common, these bacteria can only survive where there’s no oxygen or anaerobic conditions. Certain food sources, such as canned foods, which have a low acid content e.g. meats, tinned beans, corn etc which provide a great breeding ground for these bacteria survive.

Botulism is a serious illness that can cause paralysis of your muscles. It is caused by a neurotoxin, generically called botulinum toxin, which is produced by the bacterium.

Without treatment, people with botulism may go on to develop paralysis of the arms, legs, trunk, and the muscles used for breathing. When botulism is caused by contaminated food, symptoms usually appear within 18 to 36 hours. However, it can start as soon as six hours after consuming contaminated food, but it can take up to 10 days.

How does botulinum neurotoxin affect our body? A neurotoxin paralyses the body’s nerves, so that the muscles do not contract. How does this happen? Well it happens when the neurotoxin enters our nerve cells and interferes with the release of acetylcholine, so the nerves cannot cause the muscles to contract.

You won’t be able to grow significant cultures of clostridium botulinum in temperatures below 50°F. However, refrigerator temperatures – while retarding growth – do not destroy the bacterium or inactivate or destroy its toxin. So, care is still needed

Find out more about food hygiene in our blog.

Commercial or home-canned food products with bulging lids or a bad odour should not be eaten. However, botulism has also been associated with foods that smell and taste normal; therefore, these should not be used to determine if it is contaminated.

The use of Dented cans is the biggest cause of botulism. Avoid buying cans with deep dents, even if they are cheaper, especially ones that dents in the top, bottom and side seams of the can. Bulging ends of the can means there may be a leak in the can, and air has become trapped inside. 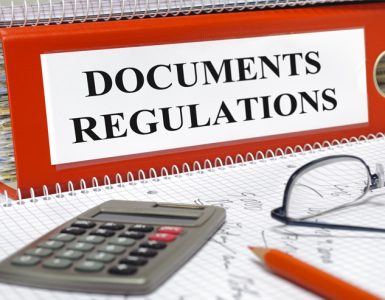 As a food business owner or food handler, it’s your primary responsibility to comply with relevant food safety laws including the provisions of Regulation (EC) 852/2004 of the European Parliament on the Hygiene of Foodstuffs – Food...

What is Clostridium Botulinum?

Is it Safe to Cook Meat From Frozen?

Food Allergies — What Could I Be Allergic To

Don't be shy, get in touch. We love meeting interesting people and making new friends.